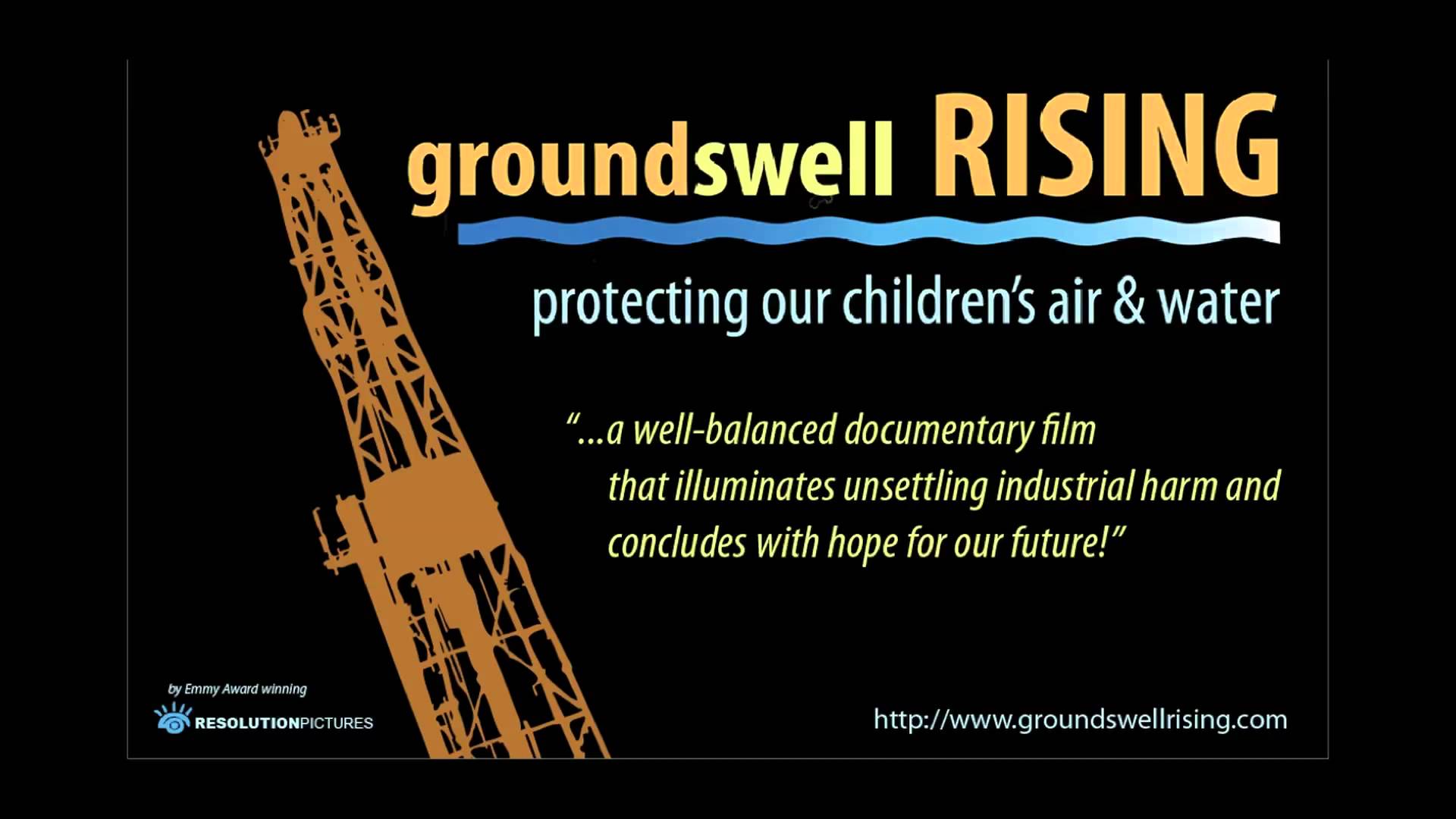 GROUNDSWELL RISING, a documentary from Emmy winning Resolution Pictures that explores the groundswell of resistance to the gas drilling practice known as fracking, is embarking on a national screening series in the U.S. and will have two special screenings in New York City at the Maysles Cinema beginning Friday, April 17th at 7:30pm. Renard and Matt Cohen’s Groundswell Rising, Protecting Our Children’s Air And Water, captures the passion of people engaged in a David and […]