SYNOPSIS: Genevieve, a very sensible, creative and overachieving 17-year-old student in a respectable, middle class family, seems to be having the perfect ride, until her sanity spectacularly unravels in her manic episode of Bipolar Disorder. 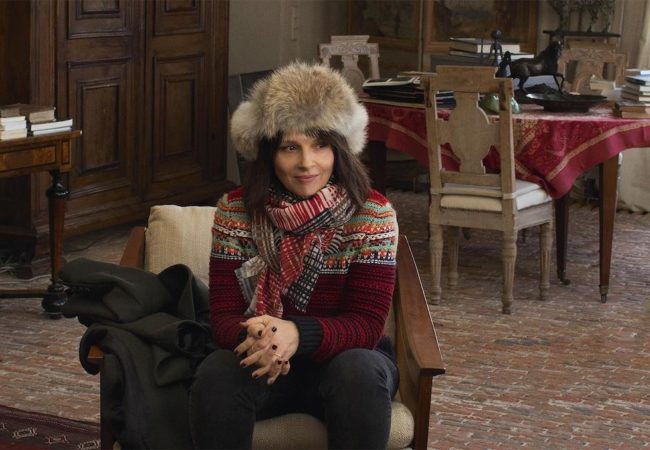 French actress and Academy Award winner Juliette Binoche will serve as president of the International Jury at the 69th Berlin International Film Festival. 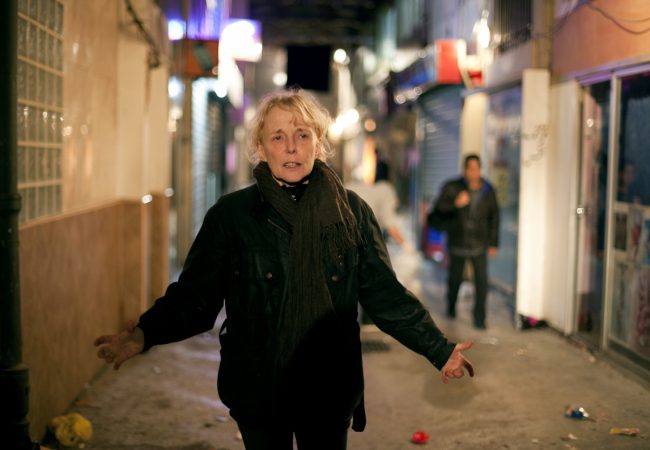 Claire Denis, the award-winning creator of Beau travail, 35 Shots of Rum, Nenette and Boni, Chocolat, and this year’s High Life — which is premiering at the 2018 Toronto International Film Festival — has been named the recipient of the fifth annual Roger Ebert Golden Thumb Award.

The Film Society of Lincoln Center today announced the 30 films for the Main Slate of the 56th New York Film Festival taking place September 28 to October 14, 2018.