SYNOPSIS: Alan and Tanya have been acquaintances for years, but have yet to become romantically involved, until now. 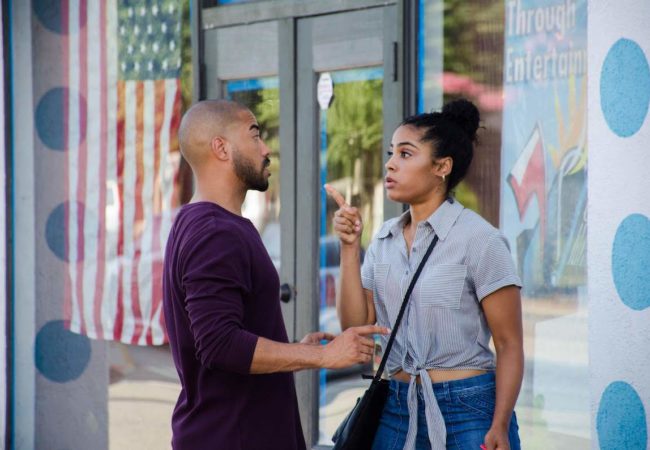 Urban Movie Channel Acquires Romantic Comedy HIS, HERS AND THE TRUTH