SYNOPSIS: Joseph Goebbels was an evil genius. As Hitler’s Minister of Propaganda, he understood that art and cinema could be powerful tools to bolster the German war effort. Between 1933-1945 his Reich Film Chamber produced and censored over 1,000 features aimed at furthering the Nazi agenda. But these weren’t all obvious propaganda pieces—they were big-budget blockbusters rivaling anything in contemporary Hollywood. From situational comedies and intimate family melodramas to lavish musical spectaculars, Goebbels carefully curated an image of jubilant German supremacy broadcast to both fraüleins and fighter pilots. Hitler’s Hollywood is a fascinating, seductive (if stomach-turning) collage of rarely seen Third Reich cinema. Director Rüdiger Suchsland offers an unflinching glimpse into Goebbels’ opus, exploring the many forms of propaganda and cautioning us to recognize political agendas masquerading as mass entertainment. 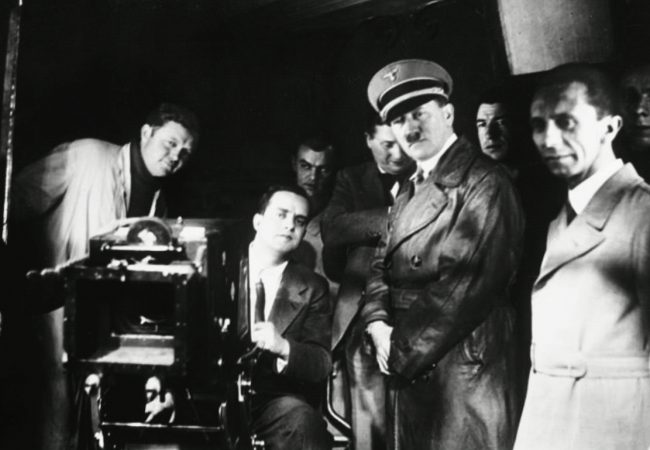 Hitler’s Hollywood is a new documentary directed by Rüdiger Suchsland and narrated by Udo Kier, that traces the rise and fall of Nazi Germany through its national cinema of 1933-1945, 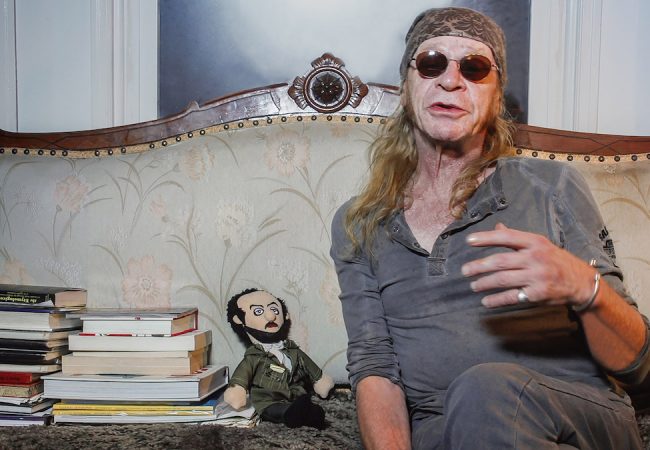