NAME OF FILM: HOUNDS OF LOVE

SYNOPSIS: In mid 1980s Australia, seventeen year old Vicki Maloney is randomly abducted from a suburban street by a disturbed couple. As she observes the dynamic between her captors, she quickly realizes she must drive a wedge between them in order to survive. 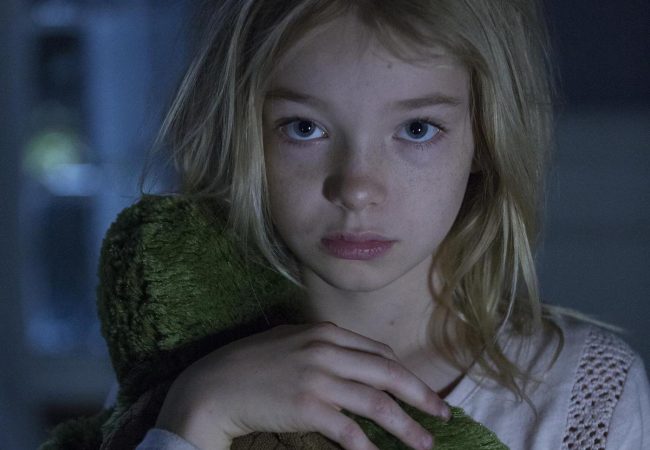 The inaugural Overlook Film Festival will take place April 24 to 30, 2017, at the historic Timberline Lodge located in Mt. Hood, Oregon, featured in Stanley Kubrick’s “The Shining” as the location of the infamous Overlook Hotel.