SYNOPSIS: Howard Ashman, the once-in-a-generation songwriting talent, penned the lyrics for Little Shop of Horrors and revitalized Disney with his work on The Little Mermaid, Beauty and the Beast, and Aladdin. Howard is a tribute to the lyricist and to the power of musical storytelling. 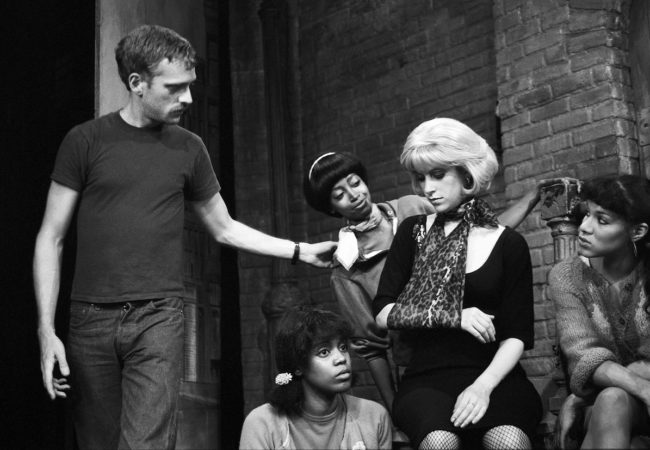 HOWARD, Documentary on Lyricist Behind Disney Classics “Aladdin,” “Beauty and the Beast” to Debut on Disney+ 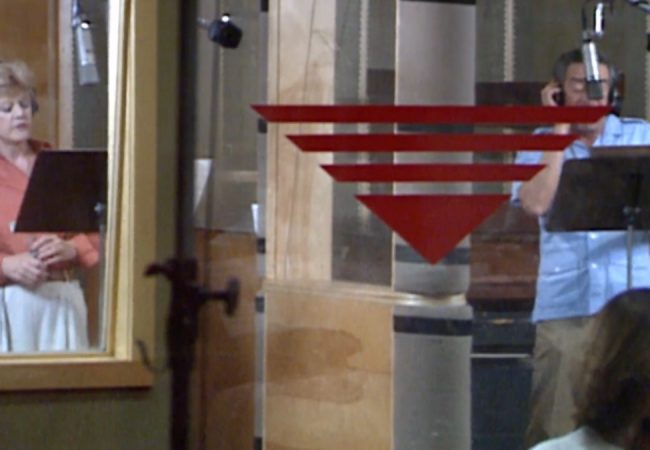 Here is a video clip taken featuring legendary actors Angela Lansbury and Jerry Orbach from the upcoming film Howard, which will have it’s world premiere at the 2018 Tribeca Film Festival.