NAME OF FILM: I DANIEL BLAKE

SYNOPSIS: Gruff but goodhearted, Daniel Blake (Dave Johns) is a man out of time: a widowed woodworker who’s never owned a computer, he lives according to his own common sense moral code. But after a heart attack leaves him unable to work and the state welfare system fails him, the stubbornly self-reliant Daniel must stand up and fight for his dignity, leading a one-man crusade for compassion that will transform the lives of a struggling single mother (Hayley Squires) and her two children. Graced with humor and heart, “I, Daniel Blake” is a moving, much-needed reminder of the power of empathy from one of the world’s greatest living filmmakers. 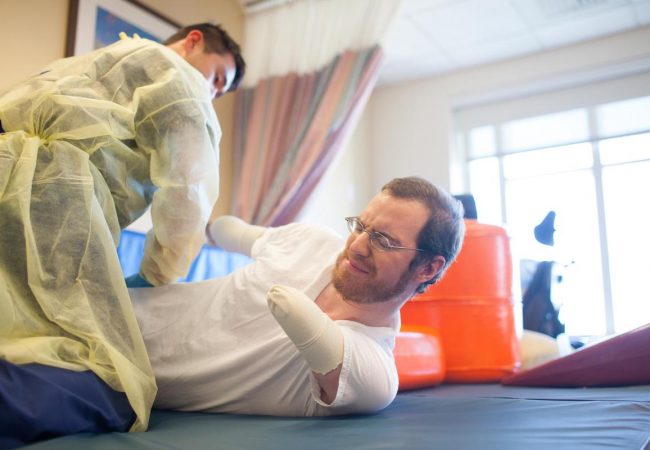 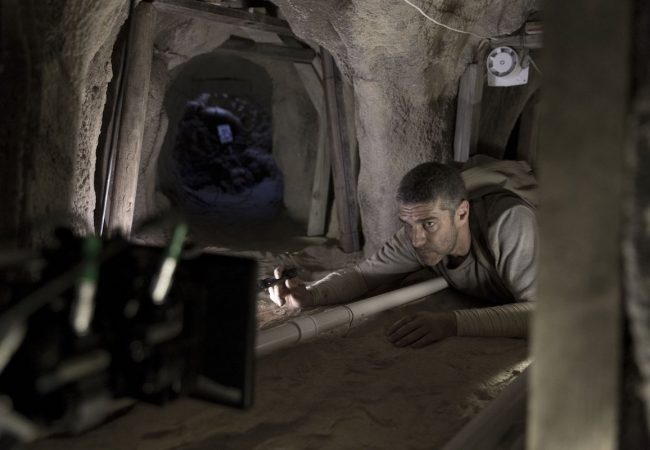 AT THE END OF THE TUNNEL, SAMI BLOOD, and LANE 1974 Win Top Awards at Seattle International Film Festival

DOLORES, I AM NOT YOUR NEGRO, DEAN Among Lineup for Martha’s Vineyard Film Festival 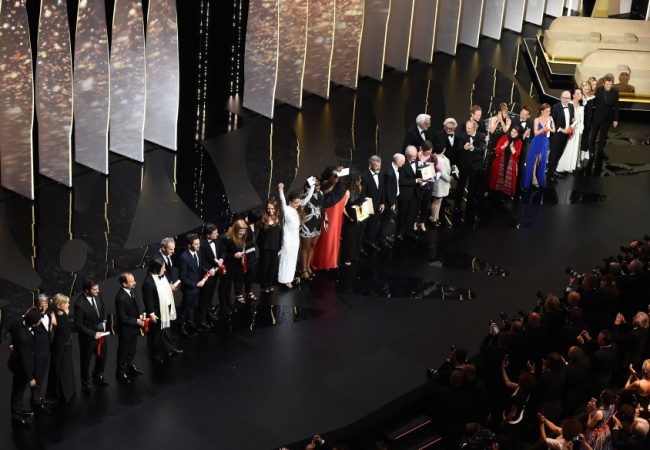