I Love You Now Die: The Commonwealth Vs. Michelle Carter (2019)

NAME OF FILM: I LOVE YOU NOW DIE: THE COMMONWEALTH VS. MICHELLE CARTER

SYNOPSIS: Teen Michelle Carter's actions shocked a nation — but what really happened behind closed doors? This HBO special showcases the prosecution's point of view and alternately the defense's. Which side do you fall on? 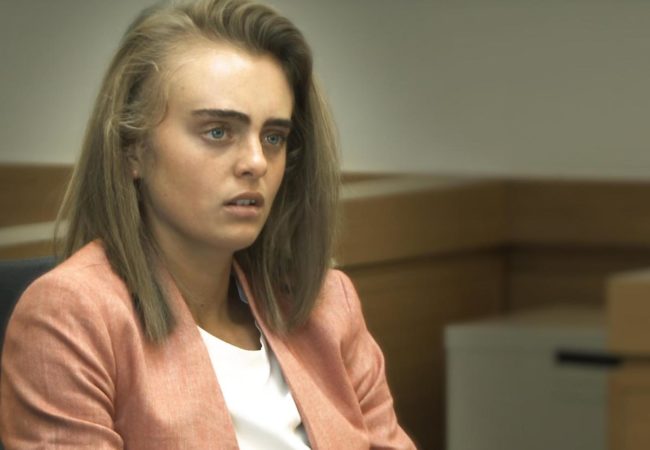 The documentary “I Love You, Now Die: The Commonwealth v. Michelle Carter” that premiered at SXSW Film Festival, takes a deeper look at the texting suicide case that made national headlines.