NAME OF FILM: IF I LEAVE HERE TOMORROW: A FILM ABOUT LYNYRD SKYNYRD

SYNOPSIS: The story of Lynyrd Skynyrd; The Greatest American Rock Band Ever. We fly beyond Free Bird to celebrate the life & times of leader Ronnie Van Zant, from boogie-woogie beginnings in Jacksonville’s Shantytown to a tragic end in a Mississippi swamp. 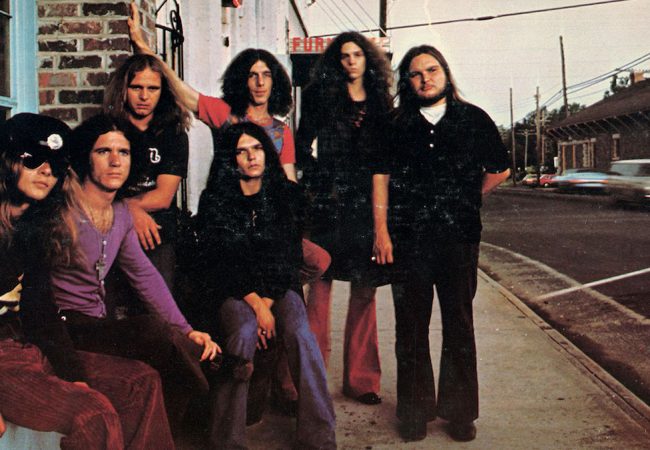 LYNYRD SKYNYRD: IF I LEAVE HERE TOMORROW Documentary To Premiere on Showtime [Trailer]

The documentary Lynyrd Skynyrd: If I Leave Here Tomorrow, directed by Stephen Kijak takes viewers on a trip through the history, myth and legend of one of the most iconic American rock bands.