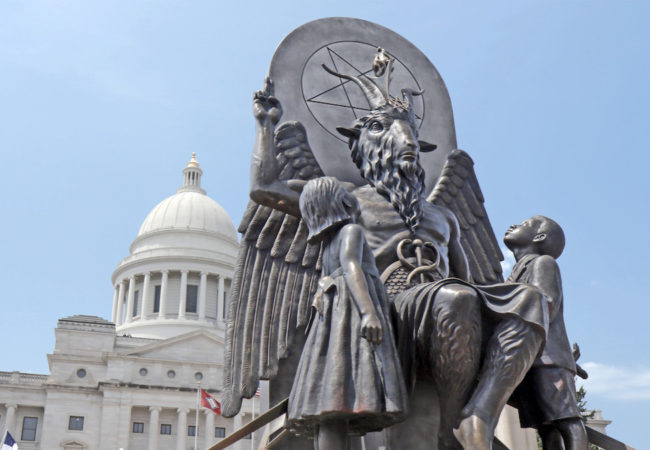 The ever-popular Music On Screen program at the 19th annual Calgary International Film Festival will showcase a broad spectrum of musical talent,