SYNOPSIS: As Felicitas’ life is turned upside down she does not know if her nightmares are taking over or if something bigger is trying to control her – and the only way to find out the truth about her life is her best friend Natascha, who is locked up in an asylum. 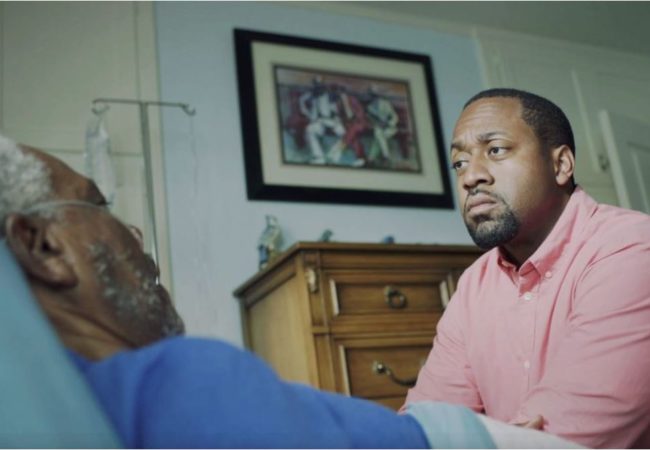