SYNOPSIS: Take a journey with young minds from around the globe as they prepare their projects for the largest convening of high school scientists in the world, the Intel International Science and Engineering Fair (ISEF). Watch these passionate innovators find the courage to face the planet’s environmental threats while navigating adolescence. 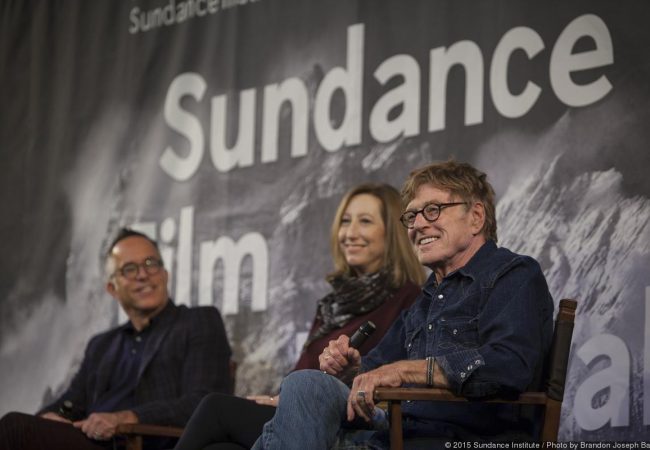