Island of the Hungry Ghosts

NAME OF FILM: ISLAND OF THE HUNGRY GHOSTS

SYNOPSIS: Christmas Island, Australia is home to one of the largest land migrations on earth—that of forty million crabs journeying from jungle to sea. But the jungle holds another secret: a high-security facility that indefinitely detains individuals seeking asylum. 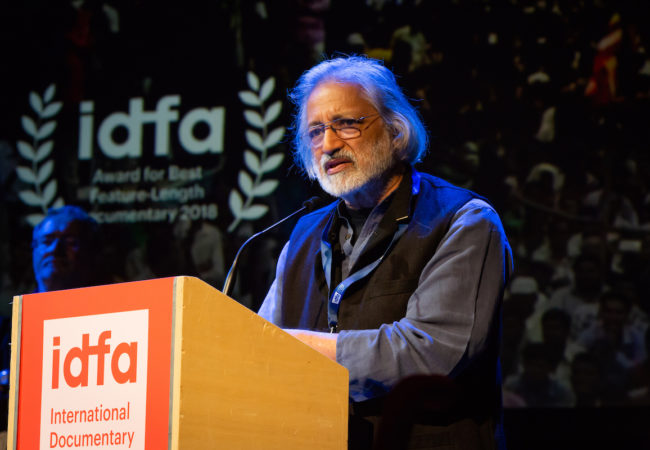 Reason by Anand Patwardhan won the Award for Best Feature-Length Documentary at the awards ceremony of the 31st International Documentary Film Festival Amsterdam.

The Calgary International Film Festival added twelve more films, some from as far away as India, Columbia and Sweden, others closer to home, including one from a Calgarian first-time feature director, to the 2018 lineup.