J.R. “Bob” Dobbs and The Church of the SubGenius

NAME OF FILM: J.R. "BOB" DOBBS AND THE CHURCH OF THE SUBGENIUS

SYNOPSIS: This film explores the underground movement that has galvanized the imaginative, the artistic, the nerdy, even the deranged – to examine the simmering dystopia in their culture, and do absolutely nothing about it... except, maybe, poke fun at it all. 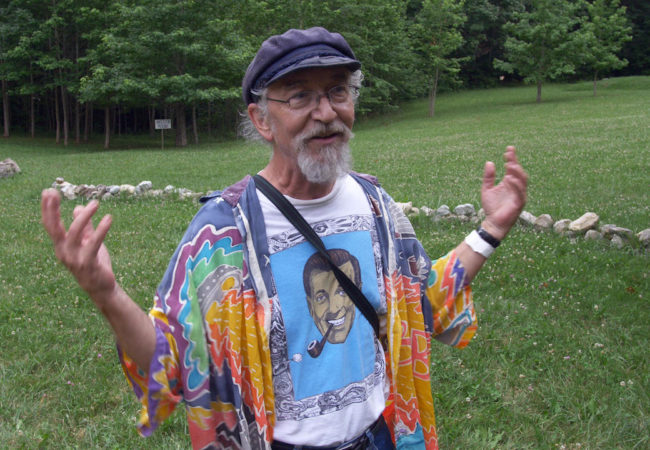 Check out the official trailer for the documentary “J .R. “Bob” Dobbs and the Church of the SubGenius” featuring Richard Linklater, Penn Jillette, Nick Offerman.