SYNOPSIS: Girl next door, activist, so-called traitor, fitness tycoon, Oscar winner: Jane Fonda has lived a life of controversy, tragedy and transformation – and she’s done it all in the public eye. An intimate look at one woman’s singular journey.

HBO Announces Documentaries on Sandra Bland, Jane Fonda, and More for Second Half of 2018 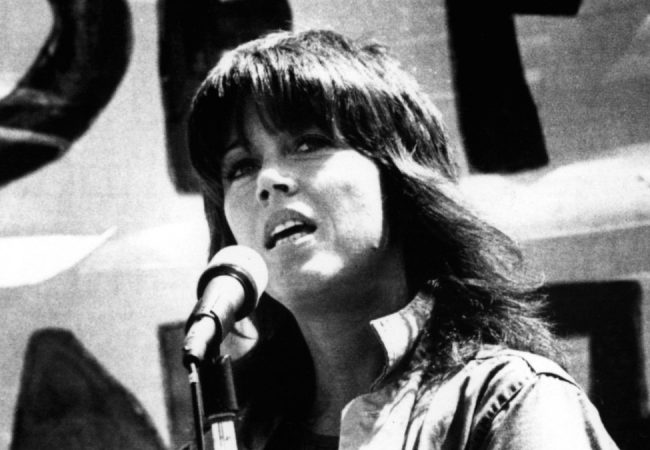 JANE FONDA IN FIVE ACTS, The Story of the Cultural Icon, Debuts September 24 on HBO 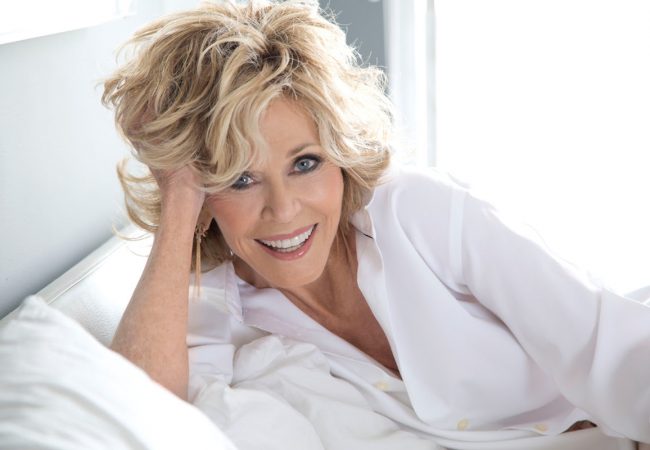 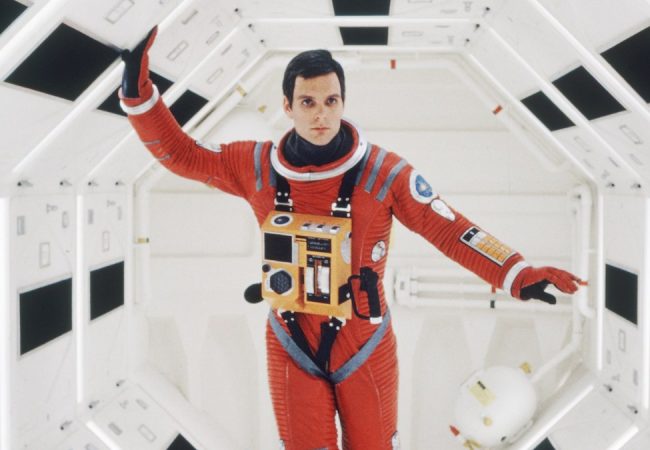