SYNOPSIS: Sarah Taylor’s hardscrabble life has turned her into a teenage terror. When her drama teacher helps her channel her ferocious wit into comedy, her life’s delicate balance is set on a collision course with her newfound passion. 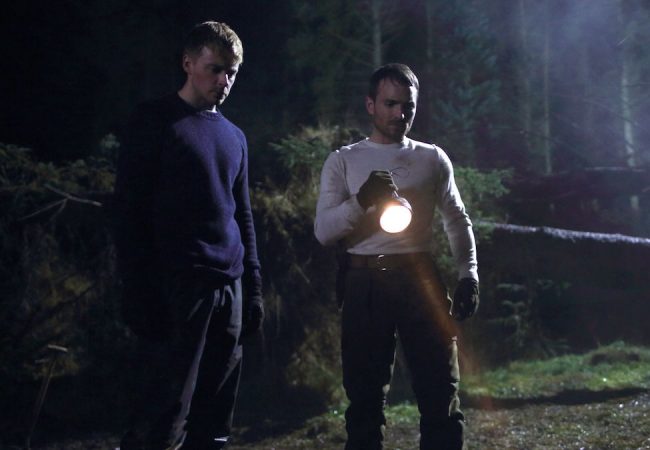 CALIBRE, THOSE WHO ARE FINE, WHITNEY and NEVADA Win Top Awards at 2018 Edinburgh International Film Festival

After screening 121 new features, including 20 world premieres, from 48 countries across the globe, the Edinburgh International Film Festival (EIFF) announced the Award Winners for this year’s 72nd edition. 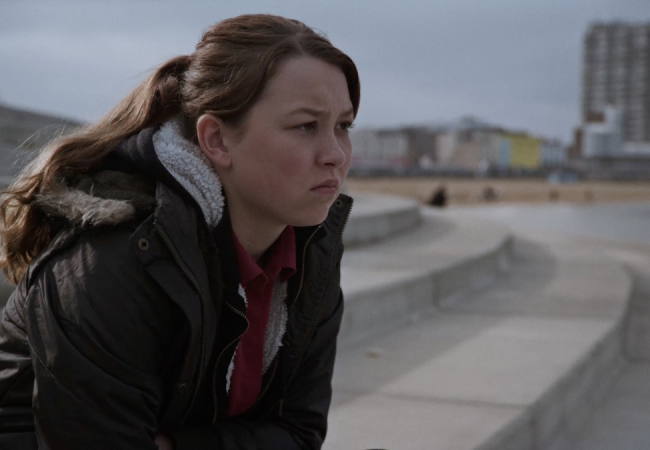 Jellyfish which will have its world premiere screening in the View Points section at the forthcoming Tribeca Film Festival in New York, has been acquired by Bankside Films.