SYNOPSIS: “Here is the lightly futuristic story of Jessica, bold leader and den mother to an adopted gang of militaristic, orphaned teenage boys, most of whom wouldn’t be too out of place popping up as video-game-obsessed violent misfits at school. Together with her charges, Jessica (played by Aomi Muyock as by turns pajama-clad ordinary and off-duty Greek goddess) commandeers an abandoned house on an island as a fortress against the horde of drones sent to assassinate them. It’s a portrait of bereft teenage masculinity that feels vivid in its science fiction—most of all for its bold, unsolicited attempt to address the specter of violent urges.”—Nicolas Rapold 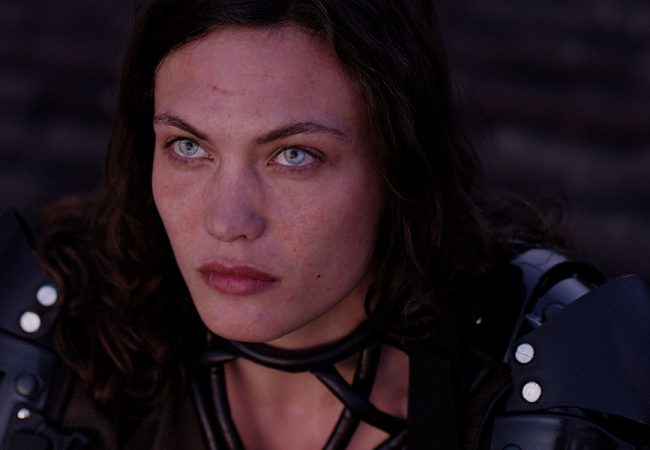