SYNOPSIS: A shape-shifting, pepperoni-loving, black teenage Instagram celebrity explores her identity and sexuality in the midst of her mother’s conversion to Islam. 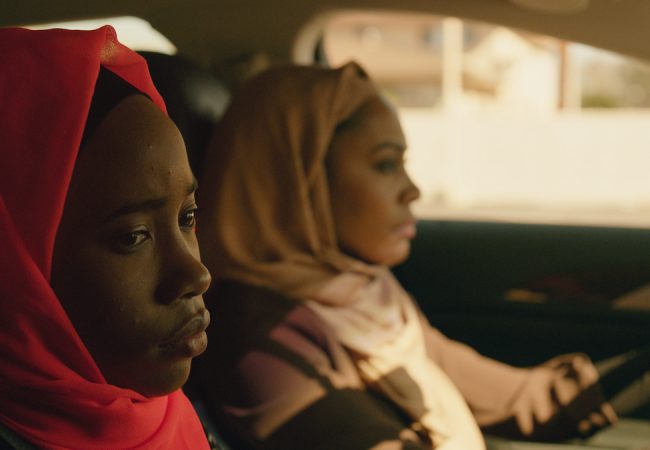 The American Black Film Festival (ABFF) continues its 22-year legacy of providing a platform for diverse storytelling and emerging filmmakers, by announcing the 2018 official selections

Eight filmmaking teams will receive a total of $300,000 in funding in the latest round of SFFILM / Rainin Filmmaking Grants to help with the next stage of their creative process