SYNOPSIS: 80-year-old Jonaki, the heroine of visionary director Aditya Vikram Sengupta’s astonishing second feature, has come to the end of a life filled with love interrupted, dreams deferred and disappointments regretfully accepted. Portrayed by legendary Bengali actress Lolita Chatterjee, Jonaki recounts the bittersweet moments of her life, which are rendered as surreal, breathtaking dreamscapes that cast the octogenarian actress as Jonaki’s younger self. We experience her first true love with a dashing Christian man, and the subsequent clash with her traditionalist family over her wishes for marriage. 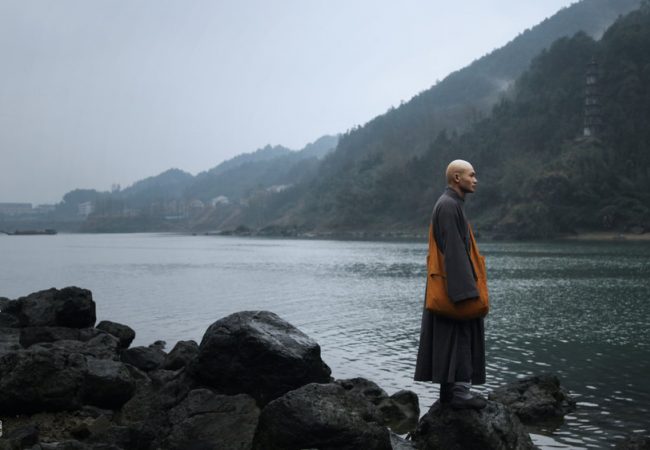