NAME OF FILM: KHALI THE KILLER

SYNOPSIS: After deciding to retire, an East L.A. hit man decides to take one last job to help support his ailing grandmother’s end of life care. But everything falls apart, when he develops empathy for the targets of his hit, and he’s forced to make the toughest decision of his life. 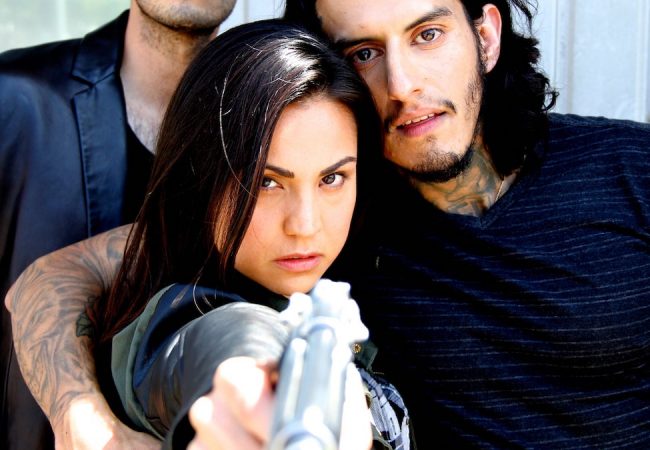