SYNOPSIS: Waking up on the morning of both the most important piano concert of her son’s career and her own 60th birthday, Lara (Corinna Harfouch) steps out of her living room window and contemplates jumping to her death. From this startling, unnerving beginning, director Jan-Ole Gerster creates a stunningly precise psychological portrait of a woman on the verge. As Lara prepares for her estranged son’s concert, she attempts to forge connections with a varied group of friends, family, and acquaintances from her past and present. Anchored by Harfouch’s masterful lead performance, Gerster’s second feature is a perfectly calibrated look at familial discord and attempts at redemption in contemporary Berlin. 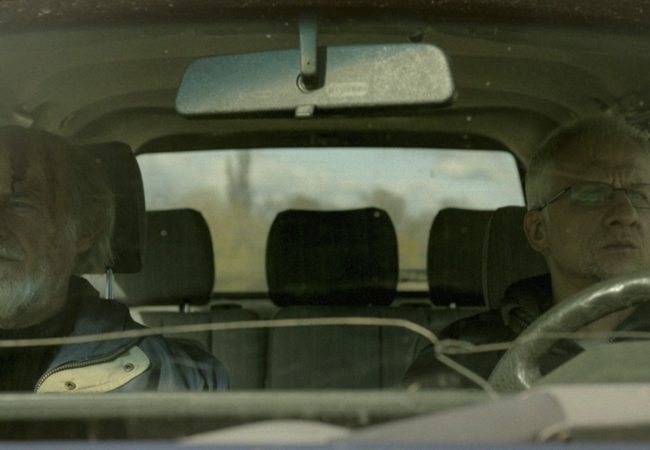 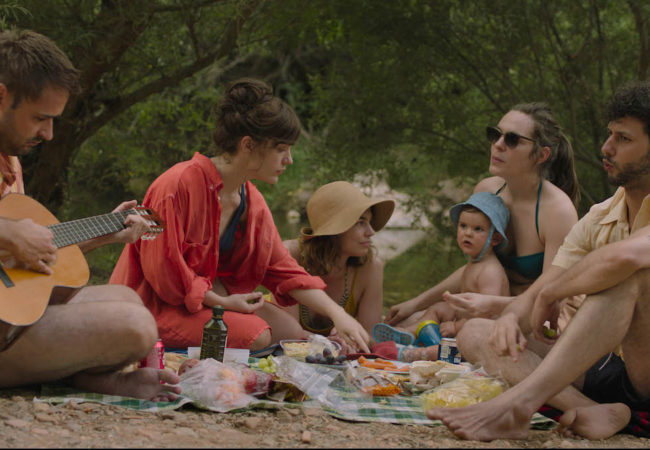 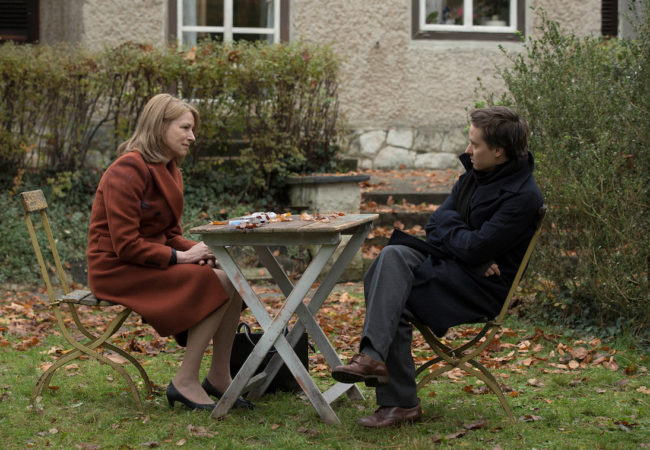 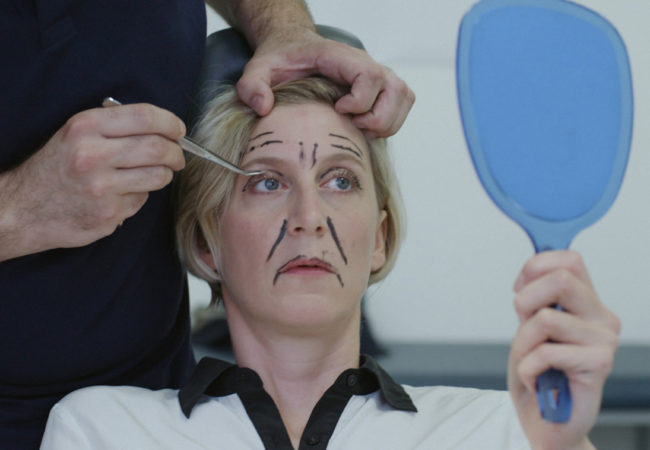