SYNOPSIS: Tsujiguchi Hironobu is a famous Japanese pastry chef who has won five times at the Salon du Chocolate in Paris, but is still not satisfied with himself. The film follows his journey around Japan and Ecuador on the trail of certain ingredients to complete his new chocolate recipes. 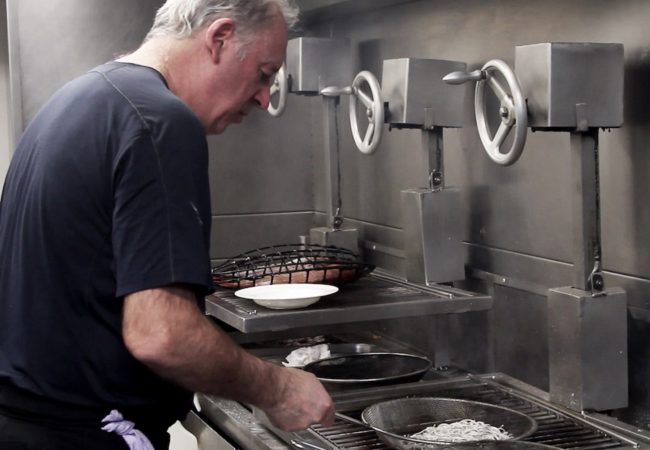