NAME OF FILM: LEAN ON PETE

SYNOPSIS: From acclaimed filmmaker Andrew Haigh (Weekend; 45 Years), and based on the beloved novel by Willy Vlautin, comes Lean on Pete—a deeply moving story about love, loneliness, family, and friendship, told through the unique prism of one boy’s connection to a very special racehorse. 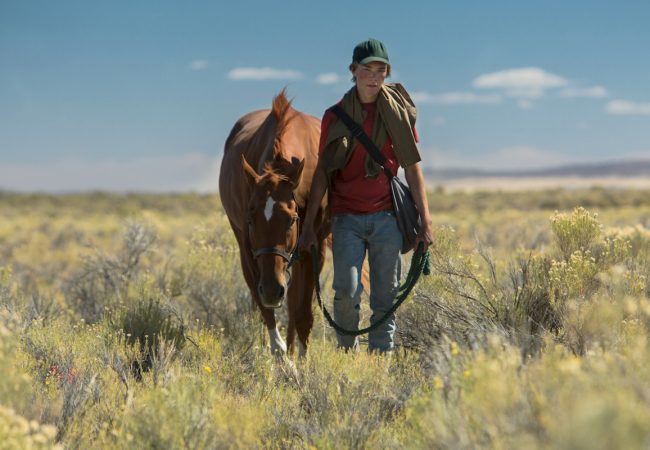 Watch first trailer for Andrew Haigh’s Lean On Pete, based on the beloved novel by Willy Vlautin — a deeply moving story about love, loneliness, family, and friendship