SYNOPSIS: “Leftover Women” is how the Chinese describe educated, cosmopolitan women who are not married and settled by the time they reach their mid- twenties. Through marriage markets, matchmakers, and government- sponsored dating events, the lm follows three hopeful singles who, under immense pressure, are determined to find love on their own terms. 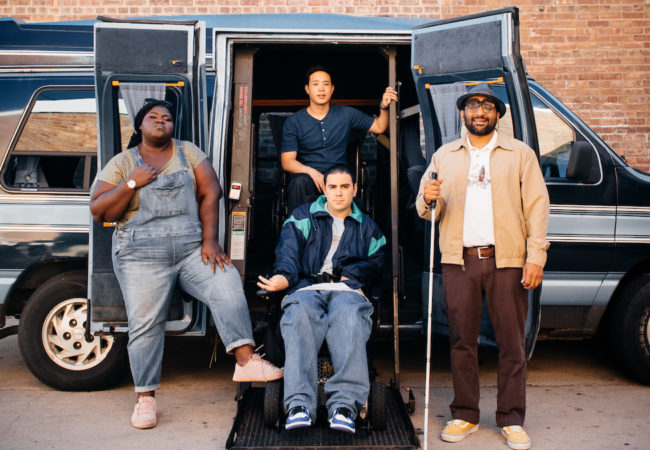