SYNOPSIS: For the bold of imagination, not the faint of heart, the latest work from Catalan filmmaker Albert Serra (The Death of Louis XIV) is easily his most provocative yet. In the 18th century, somewhere deep in a forest clearing, a group of bewigged libertines engage in a series of pansexual games of pain, torture, humiliation, and other dissolute, Sadean pleasures, attempting to reach some form of erotic nirvana, though rarely ever appearing to truly enjoy themselves. Serra’s truly radical film, set over the course of one night, is at once an aesthetic and sonic pleasure—every composition is a thing of eerily lit perfection, its soundtrack the chirps and rustles of the nighttime forest—and an unsparing depiction of the human drive for corporeal cruelty and sexual release. As its title suggests, Liberté is a film about the meaning of freedom, in both sex and in art. 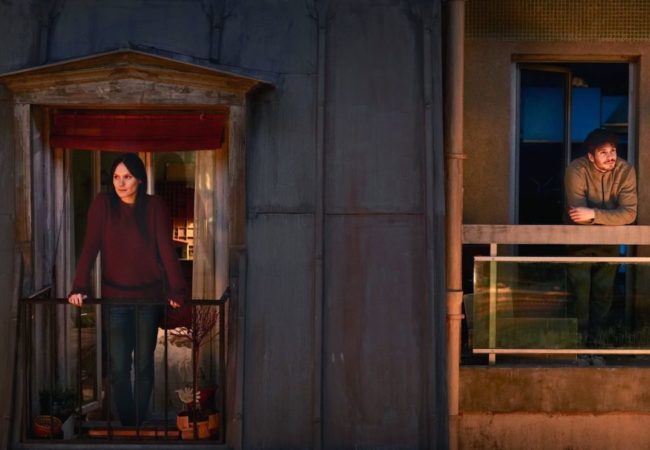 Film at Lincoln Center announced the FLC Virtual Cinema lineup for the 2020 spring season including Cédric Klapisch’s almost-romance Someone, Somewhere.