SYNOPSIS: Shelia, a single mom and sometime paranormal investigator, is asked to investigate a possible “haunting” at a widower’s (Jim Gaffigan) farmhouse in East Tennessee. After failing at investigating on her own, Shelia enlists Owen, her underachieving teenage son, and one of his classmates, a bright girl named Lucy. Together, Shelia, the widower, and the two teens attempt to understand the mystery. 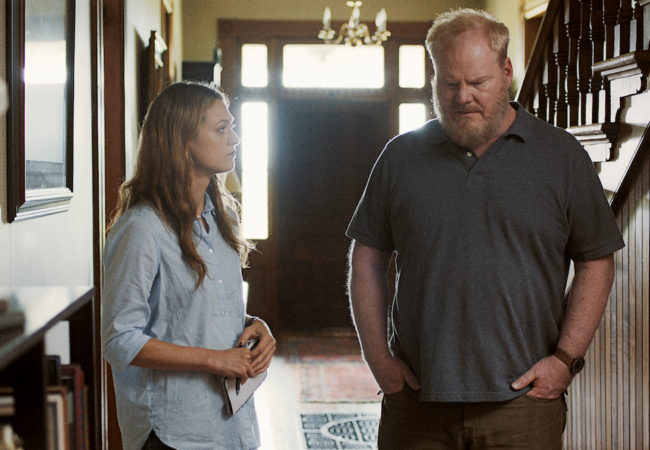