SYNOPSIS: Personal interviews, performances, and never-before-seen footage create a multifaceted portrait of the Grateful Dead. They were more than a band. They were a movement.

Grateful Dead Documentary LONG STRANGE TRIP is Back in Theaters 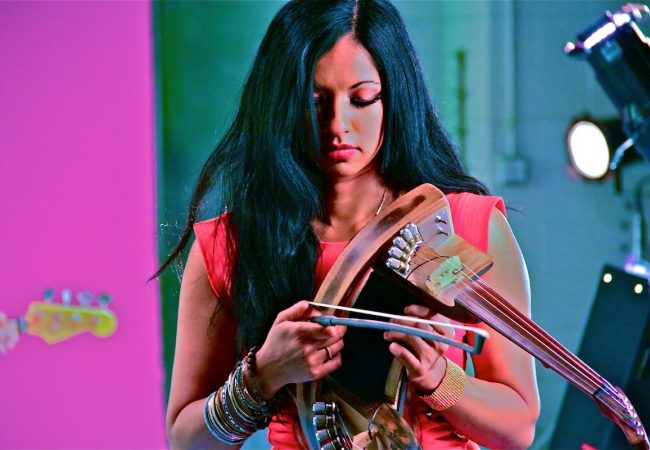