Look At us Now Mother

NAME OF FILM: LOOK AT US NOW MOTHER

SYNOPSIS: Filmmaker Gayle Kirschenbaum presents a raw, fearless but bitingly funny portrait of both her childhood, fraught with shame and humiliation, and her adulthood scarred by its fallout. Woven together from decades of personal home movies, photos and videos, LOOK AT US NOW invites audiences to join her on her quest to love, understand, and forgive her aging mother before it’s too late. As these two formidable women travel down the bumpy road of discovery, their relationship changes before our eyes, and teaches a universal lesson of family dynamics, empathy and the power of forgiveness. 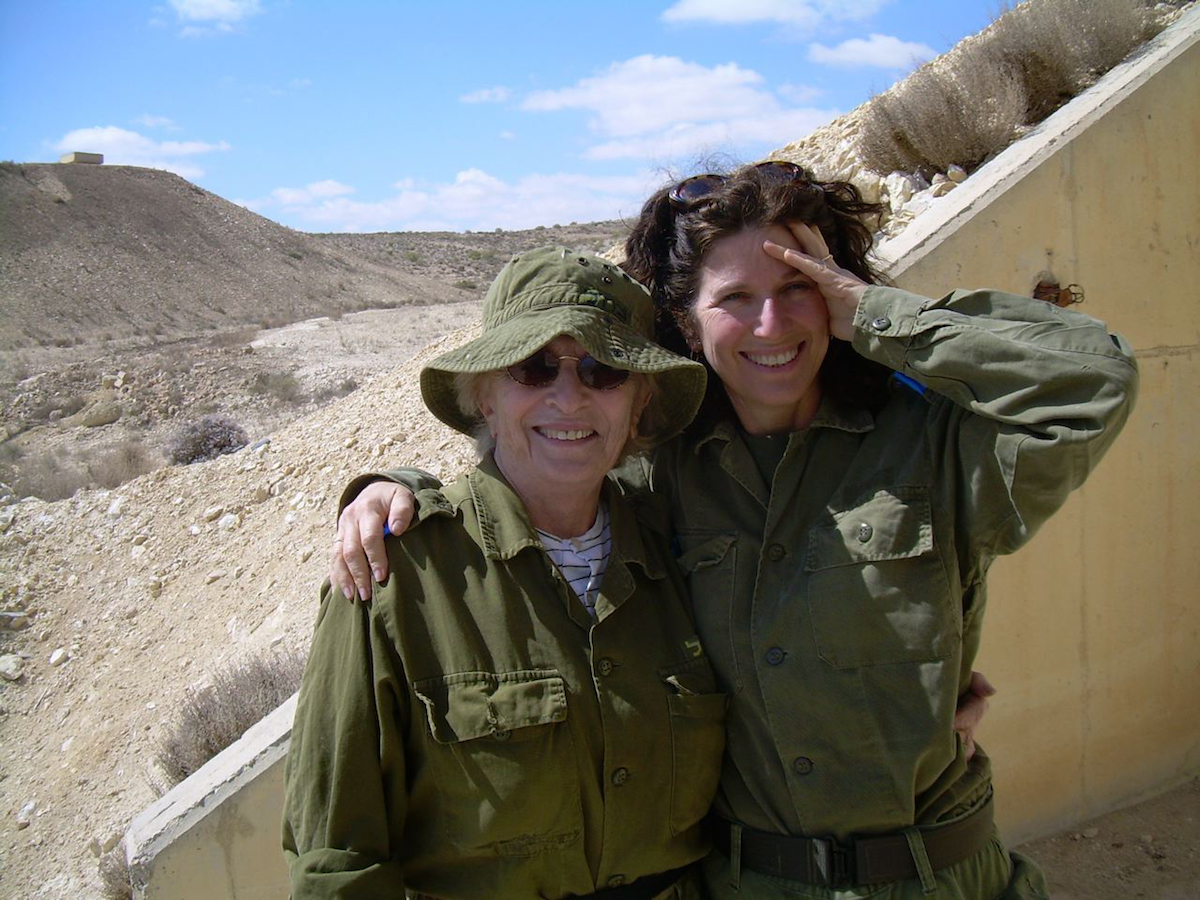 LOOK AT US NOW, MOTHER!, by Gayle Kirschenbaum, and a hit at film festivals around the world and winner of numerous awards, will be released in the U.S. by Kirschenbaum Productions.