SYNOPSIS: “The tens of millions of people currently displaced globally have found their way on screen in numerous well-intentioned dramas and documentaries over the past several years, but with Los Silencios, Brazilian writer/director Beatriz Seigner lends the phenomenon a metaphysical dimension. The setting is the island borderlands between Brazil, Colombia, and Peru, where Colombian emigrants live in a liminal state. Joining their numbers are new arrivals Amparo (Marleyda Soto, one exception to the predominantly nonprofessional cast) and her two young children Nuria and Fabio, rebuilding their lives from the ground up.”—Nicolas Rapold 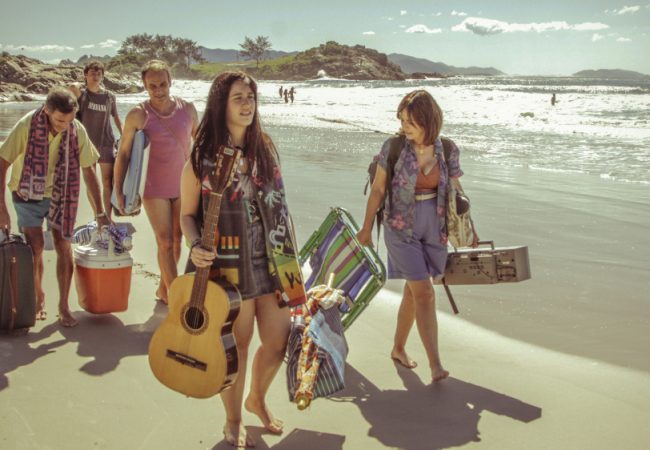