SYNOPSIS: In this hauntingly evocative southern gothic, a struggling addict returns home to the Louisiana bayou to reconnect with her father, only to discover he’s hiding a troubling secret aboard his houseboat. 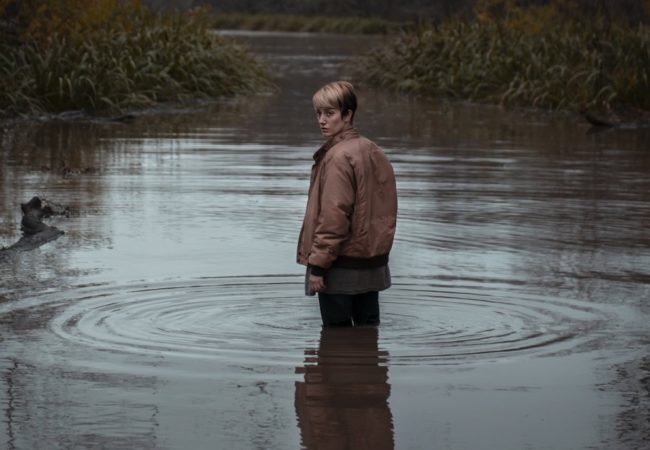