SYNOPSIS: As both an homage to the famed artist and an investigation into the final days of his life, the world’s first fully oil painted feature film tells the story of a young man trying to deliver van Gogh’s final letter, and learning far more about the painter than he bargained for. Featuring a voice cast that includes stars like Chris O’Dowd and Saoirse Ronan (also at TCFF 2018 with The Seagull), this Oscar nominee will astonish you with the way every frame moves and swirls with the beauty of an impressionist masterpiece. 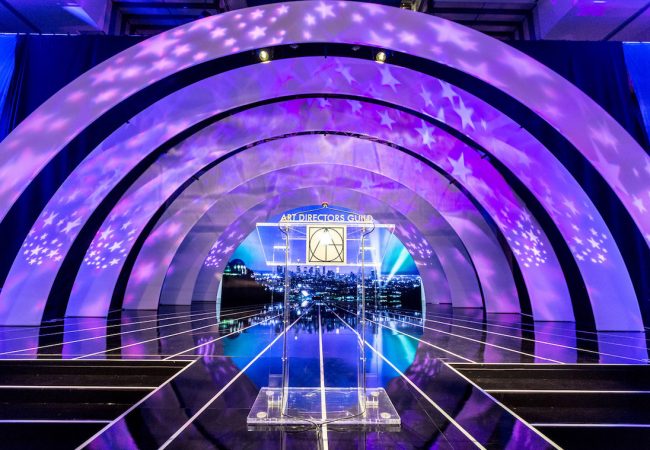