NAME OF FILM: MAKING WAVES: THE ART OF CINEMATIC SOUND

SYNOPSIS: From Apocalypse Now’s helicopters to Star Wars’ lightsabers, sound design is one of cinema’s most essential creative elements, yet also one of its most overlooked. Making Waves explores the impact of movie sound through insight from cinema’s biggest directors and their go-to sonic collaborators. 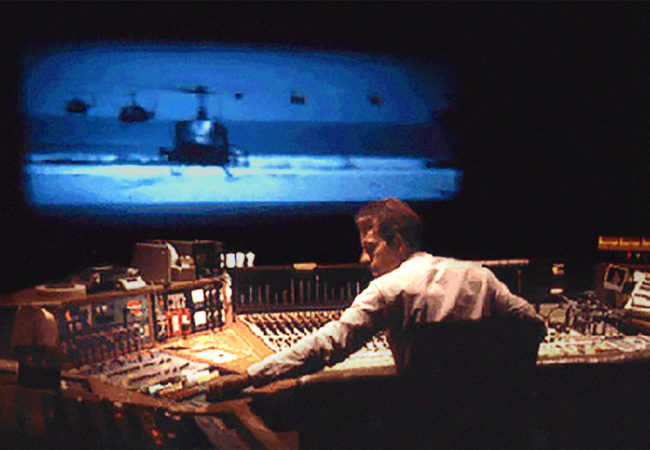 Making Waves: The Art of Cinematic Sound, a new documentary film that reveals the hidden power of sound in cinema, will World Premiere at the 2019 Tribeca Film Festival