SYNOPSIS: In the near future—a time of artificial intelligence—86-year-old Marjorie has a handsome new companion who looks like her deceased husband and is programmed to feed the story of her life back to her. What would we remember, and what would we forget, if given the chance? 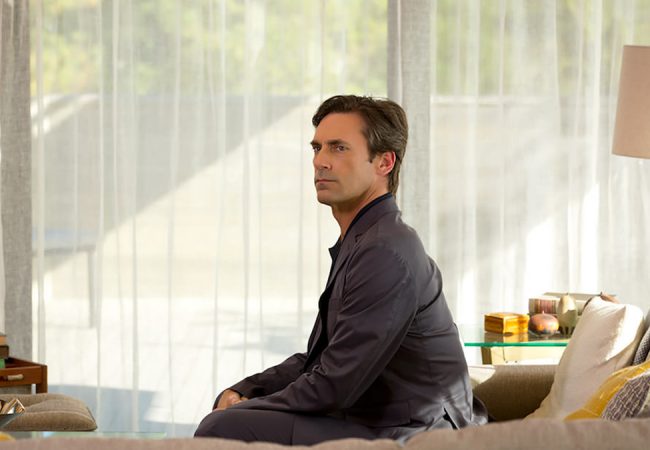 The 2017 Sundance Film Festival came to a close last night with the Awards Ceremony, hosted by Jessica Williams.

At a reception during the 2017 Sundance Film Festival, the beneficiaries of $60,000 in grants from Sundance Institute and the Alfred P. Sloan Foundation were revealed.    Michael Almereyda’s Marjorie Prime won the Feature Film Prize