NAME OF FILM: MAY IT LAST: A PORTRAIT OF THE AVETT BROTHERS

SYNOPSIS: Personal, rich, and from the soul, this film follows the equally soulful Avett Brothers as they record a new album, reflect on the creative process, and navigate strong ties while managing lives spent on the road. 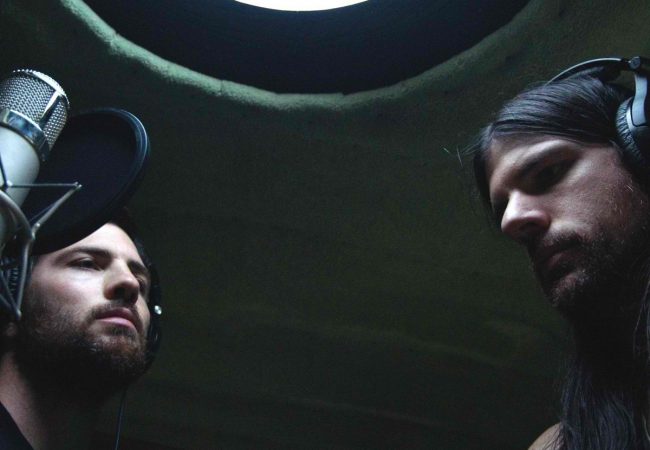 MAY IT LAST: A PORTRAIT OF THE AVETT BROTHERS, Produced and Directed by Judd Apatow and Michael Bonfiglio, sets HBO Premiere Date

The documentary “May It Last: A Portrait of the Avett Brothers,” an inside look at the North Carolina band, produced and directed by Judd Apatow and Michael Bonfiglio, will debut Monday, January 29, 2018, on HBO.

HBO quickly snapped up the documentary MAY IT LAST: A PORTRAIT OF THE AVETT BROTHERS, co-directed and produced by Judd Apatow and Michael Bonfiglio