SYNOPSIS: A famous writer claims on NPR that she intends to end her life and male writers may compete to become executor of her estate. Men drive up the mountain and are challenged intellectually and erotically until one discovers Maya’s end game. 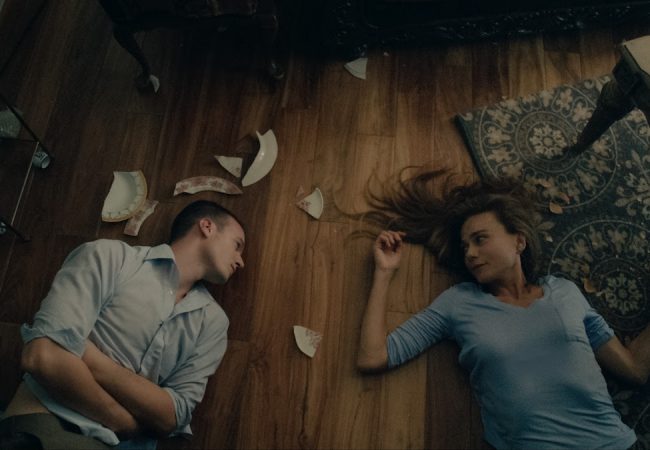 Here is the trailer for Maya Dardel, the story of poet and novelist, Maya Dardel, who announces she is going to kill herself and needs an heir and executor. 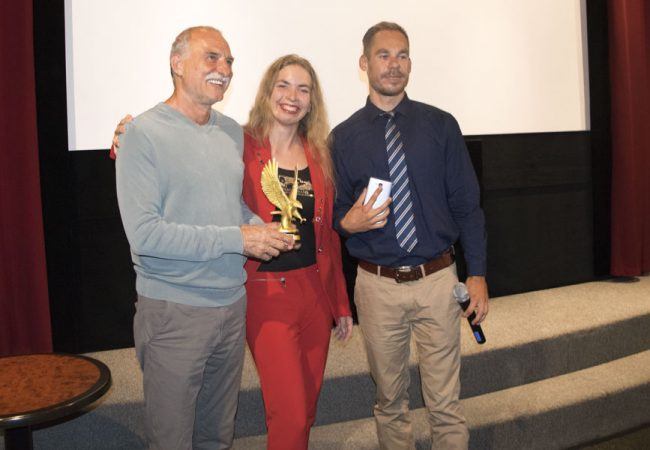