SYNOPSIS: Margherita is a director shooting a film with the famous American actor, Barry Huggins, who is quite a headache on set. Away from the shoot, Margherita tries to hold her life together, despite her mother’s illness and her daughter’s adolescence. The film is distributed by Alchemy. 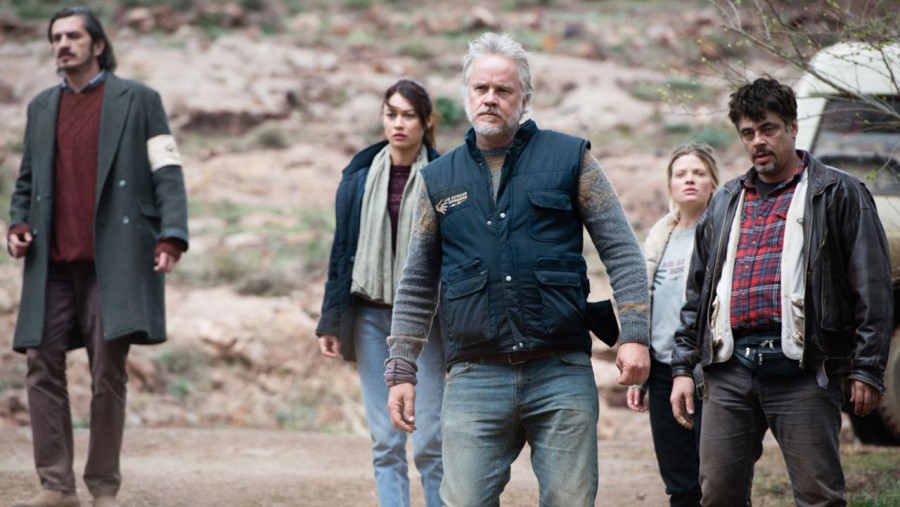 The 2015 Chicago International Film Festival, revealed the first 24 films and events to be featured at the festival taking place this October 15 to 29 2015.

26 films will comprise the Main Slate official selection of the 53rd New York Film Festival (NYFF) taking place September 25 to October 11.  The 2015 Main Slate will host four World Premieres: Steven Spielberg’s Bridge of Spies (pictured above), starring Tom Hanks and Mark Rylance in the Cold War story of the 1962 exchange of a U-2 pilot for a Soviet agent; Laura Israel’s Don’t Blink: Robert Frank, a documentary portrait of the great photographer […]