SYNOPSIS: Though a world-class metropolis of more than nine million residents, the Mexico City government operates only 45 emergency ambulances for the entire population. These wide gaps of service are filled in by ragtag unregistered ambulances like the one operated by the Ochoa family, who barely make a living providing emergency transport in hopes of being monetarily rewarded for their efforts. Even though a patient is delivered safely to a hospital, there’s no guarantee they will be paid for the service. And bribery from local police provides another impediment. Equal parts profound and thrilling, director Luke Lorentzen’s Sundance award-winning vérité documentary, filmed over 80 nights riding with the Ochoas as they respond to calls and race against rival EMT outfits to the scenes of accidents, provides a remarkable portrait of a family—and a city and society—at desperate odds, all trying to survive. 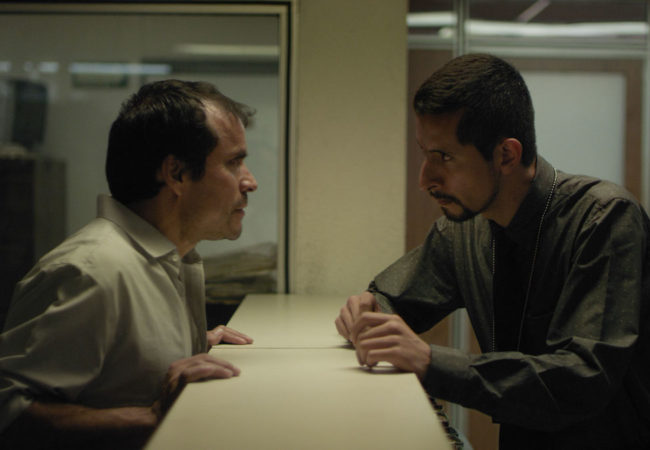 The 2019 Cine Las Americas International Film Festival concluded with the winners awards, the Jury Award for Best Narrative Feature was awarded to Eight Out Of Ten (Ocho De Cada Diez). 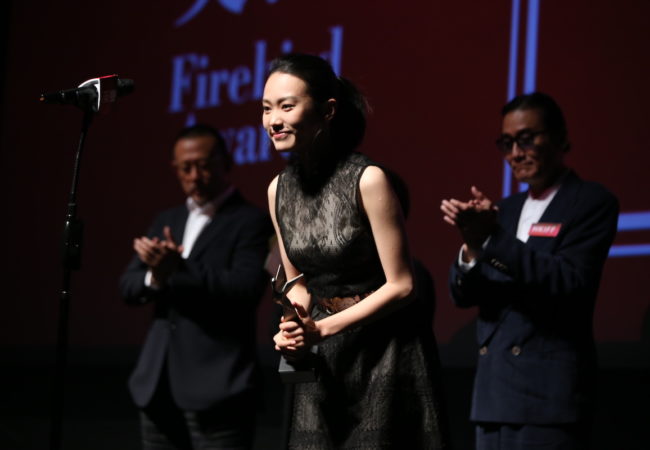 Wang Lina’s A First Farewell and ​Ivan Salatić’s You Have the Night are the big winners at the Firebird Awards of the 43rd Hong Kong International Film Festival.