Directors Guild of America President Thomas Schlamme announced the five nominees for the DGA Award for Outstanding Directorial Achievement in Feature Film, and also for First-Time Feature Film Director for 2017. 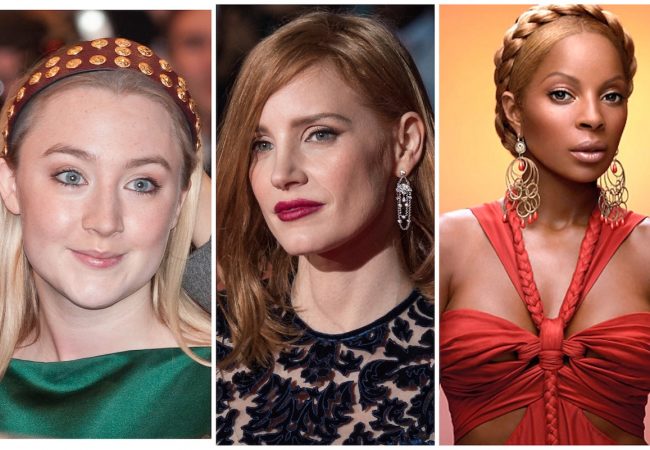 Writer/director Aaron Sorkin will be honored by AFI FEST 2017 with a Tribute and his film Molly’s Game will be the new closing night film of the festival. 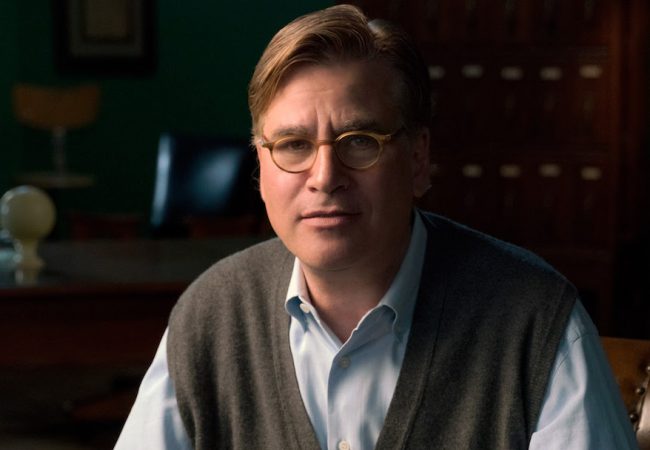 Aaron Sorkin will receive the Festival’s Career Achievement Award at this year’s Zurich Film Festival (ZFF), which takes place from September 28 to October 8, 2017.

Six Galas and 32 Special Presentations have been added to the lineup of the 2017 Toronto International Film Festival.