SYNOPSIS: Kit can’t remember much of his native Vietnam. When he returns to the Land of the Golden Star for the first time in over thirty years, he takes in the local surroundings as any Western tourist would; everything seems remote and alien. A subtle film which records one man’s journey back to his roots as it evocatively mediates the (re)discovery of his identity. 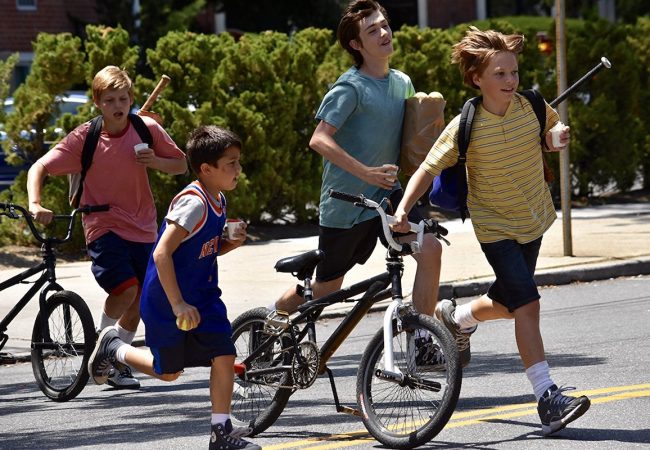