SYNOPSIS: Dana and Arthur, a seemingly perfect couple, have been married for almost ten years. But as we follow them through the streets of Bucharest over the course of 24 hours, doubts, divergent needs, and struggles with inner demons persistently bubble to the surface. Directed with ample empathy, this relationship study touching on social taboos was one of the most distinctive debuts at this year’s Berlinale. 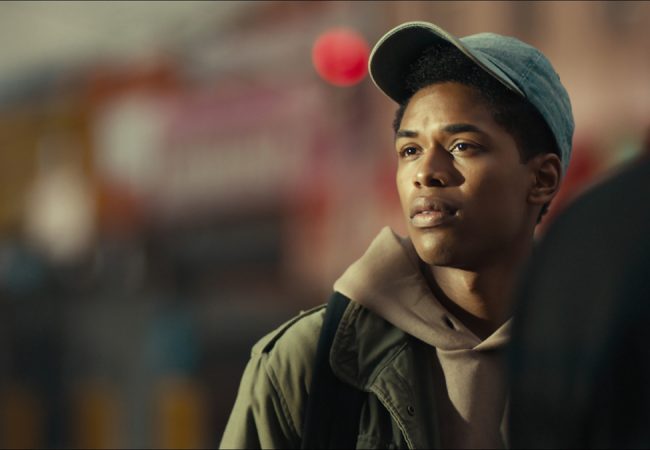 Monster, based on the award-winning novel of the same name by Walter Dean Myers, will world premiere at the 2018 Sundance Film Festival.