SYNOPSIS: More Human Than Human explores what it means to live in the age of intelligent machines. During this quest, the filmmaker finds out how much of his creativity and human values are at stake as he builds his own robot to replace himself as a filmmaker. 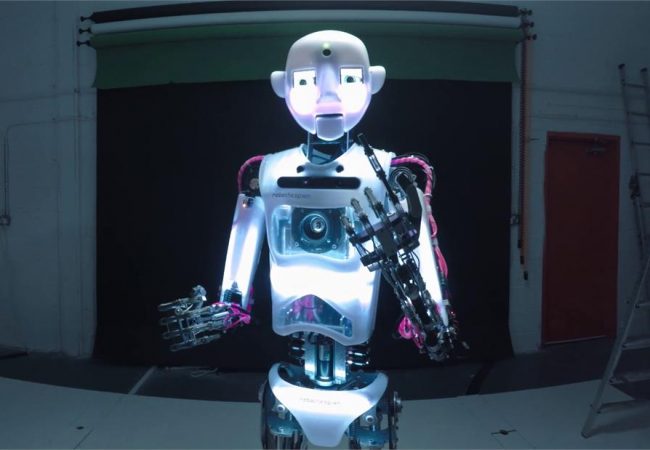 Check out the new poster and trailer for More Human Than Human, the fascinating new documentary directed by Tommy Pallotta and Femke Wolting