NAME OF FILM: MORRIS FROM AMERICA

SYNOPSIS: Thirteen-year-old Morris, a hip-hop loving American, moves to Heidelberg, Germany, with his father. In this completely foreign land, he falls in love with a local girl, befriends his German tutor-turned-confidant, and attempts to navigate the unique trials and tribulations of adolescence. 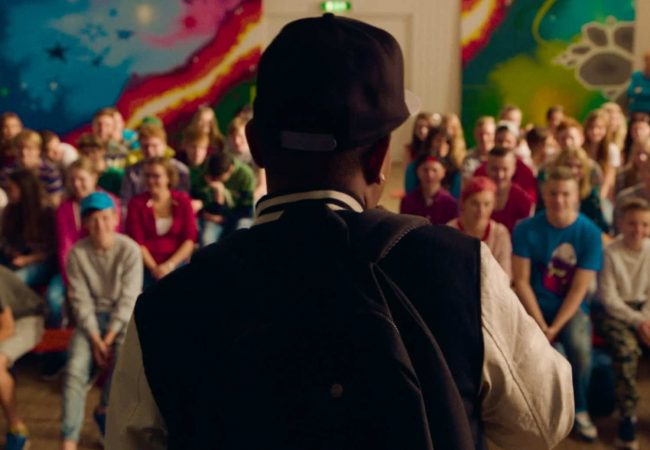 Sundance Award-Winning Film MORRIS FROM AMERICA Gets A Summer Release

The Sundance Film Festival Award-winning film MORRIS FROM AMERICA will be available exclusively on DirecTV beginning July 7th. It will open theatrically in select cities on August 19th.