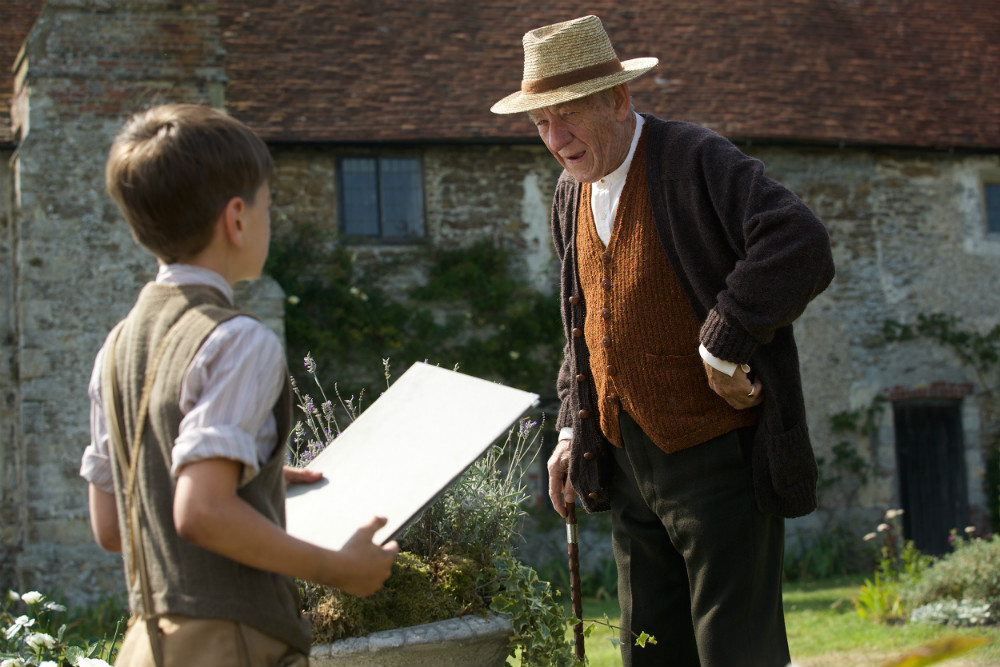 Eight films have been selected for the Competition Program of the 65th Berlin International Film Festival.