NAME OF FILM: MY INDIANA MUSE

SYNOPSIS: Artist Robert Townsend gives new life to the Americana landscape, returning the viewer to another place and time. Through an unconventional series of events, he embarks on an ambitious and emotional project that will take more than a decade to complete, with his new muse Helen. 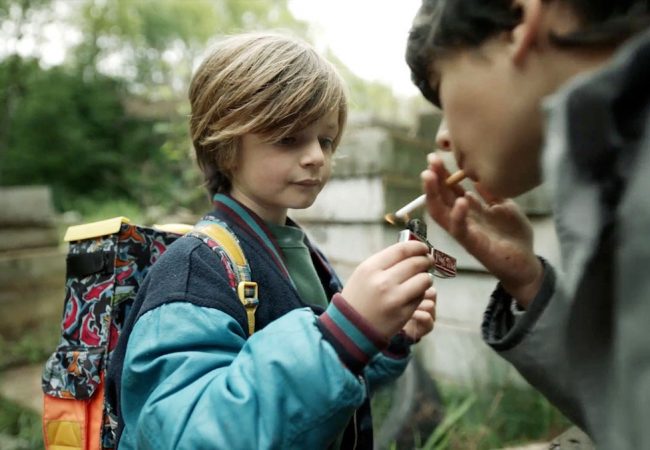