MY LOVE DON’T CROSS THAT RIVER

NAME OF FILM: MY LOVE DON’T CROSS THAT RIVER

SYNOPSIS: In Jin Mo-young’s critically acclaimed documentary—which is also the most successful independent film in Korean history—a couple who have been married for 76 years face death with dignity and the strength of love. 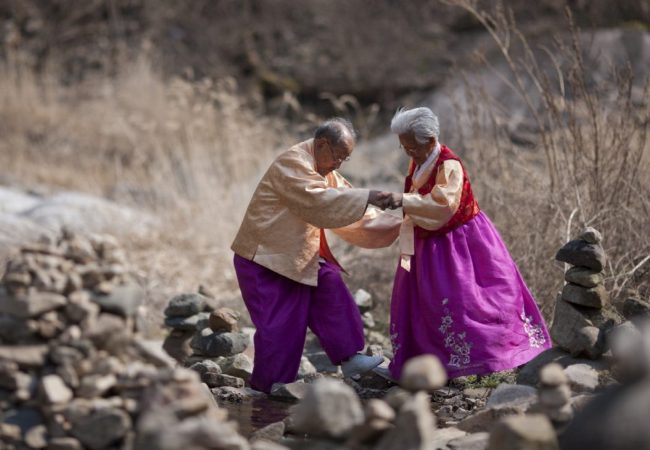 The award winning South Korean documentary film MY LOVE, DON’T CROSS THAT RIVER directed by Moyoung Jin will open in theaters in New York on Friday, June 17 and in Los Angeles on Friday, June 24 with a national release to follow.