SYNOPSIS: Set in the late 1980s on an island off the coast of Maine, an orphan girl raised by the church becomes obsessed by the disappearance of a classmate, and her haunted dreams and visions propel her to push past her sheltered life. 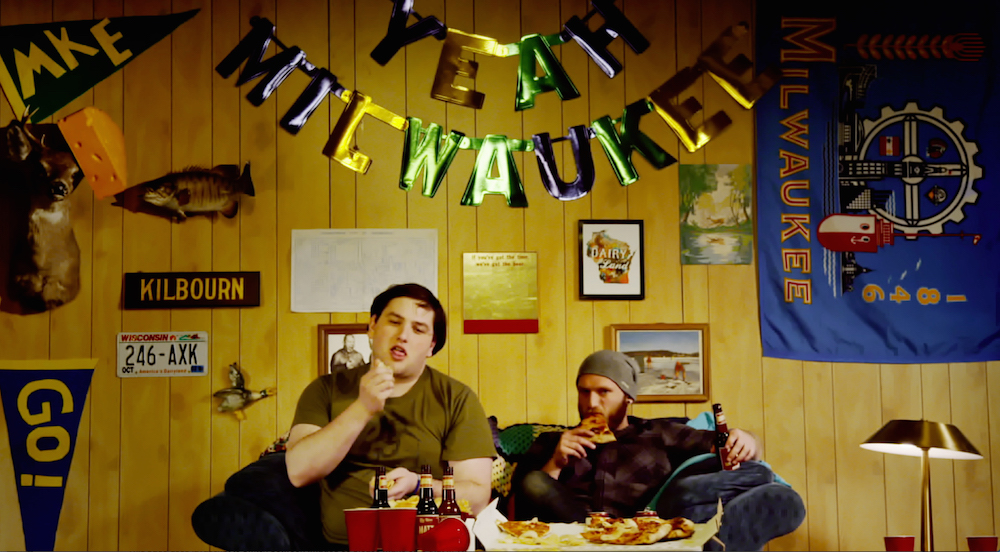