SYNOPSIS: An installation artist follows and photographs strangers for her art until disturbing events lead her to suspect that someone out there is watching her. 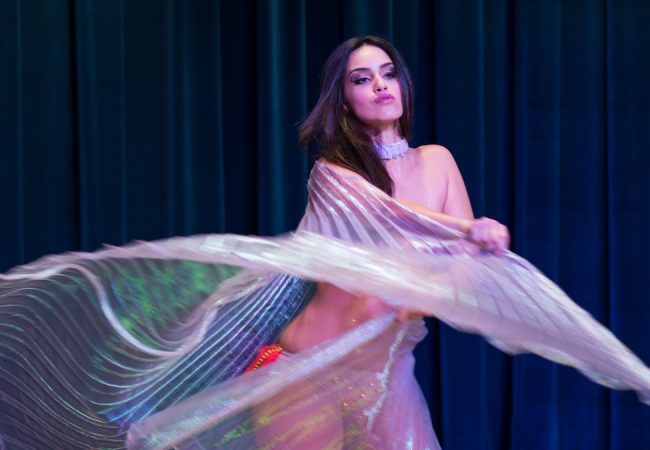 The Whistler Film Festival will present an unprecedented number of female focused films, talent, events, and awards throughout its 2017 programs. 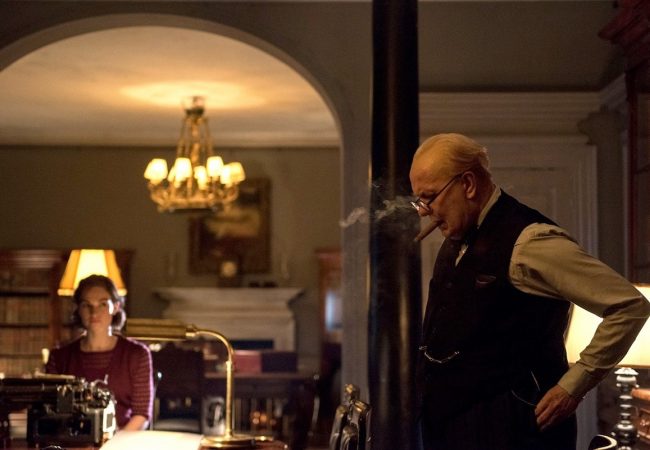