SYNOPSIS: An idealistic election monitor is determined to make the voices of 76 villagers heard in this humorous and humanistic portrait of Indian democracy. 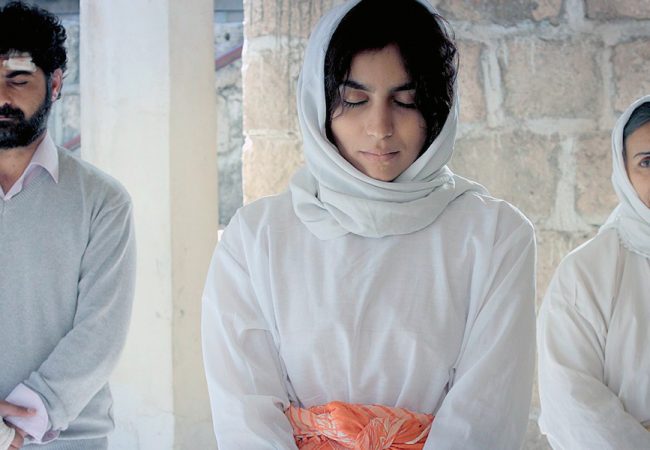