SYNOPSIS: A troubled American teenager, sent away to his mother’s native Nigeria, finds himself entangled in a dangerous web of scams and corruption with a con-artist cousin as his guide. 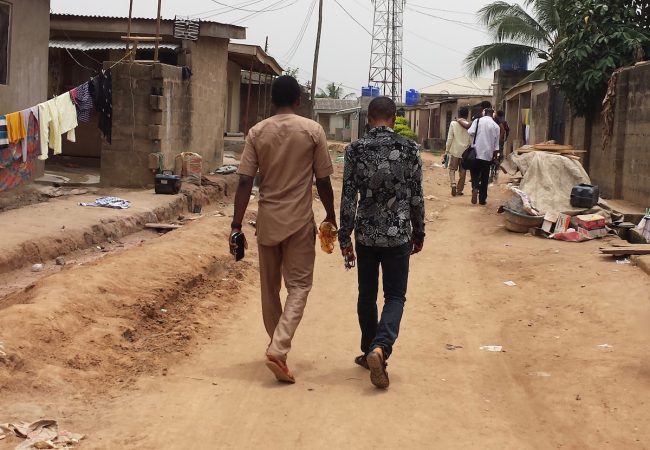