SYNOPSIS: Number 37 is the story of Randall, wheelchair bound, playing a cat and mouse game blackmailing a powerful criminal whilst evading a sadistic loan shark who will kill him and his girlfriend if his loan is not paid back by the end of the week. 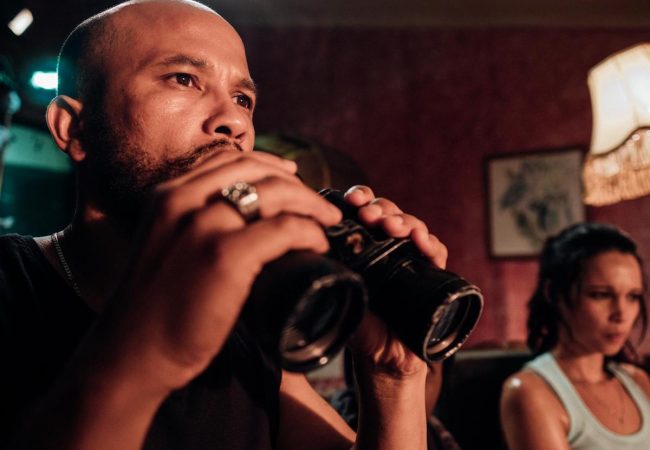 In a gritty homage to perennial Alfred Hitchcock favorite Rear Window, director Nospiho Dumia’s film focuses on the residents of a block of apartments in the down-and-out Cape Flats neighborhood,